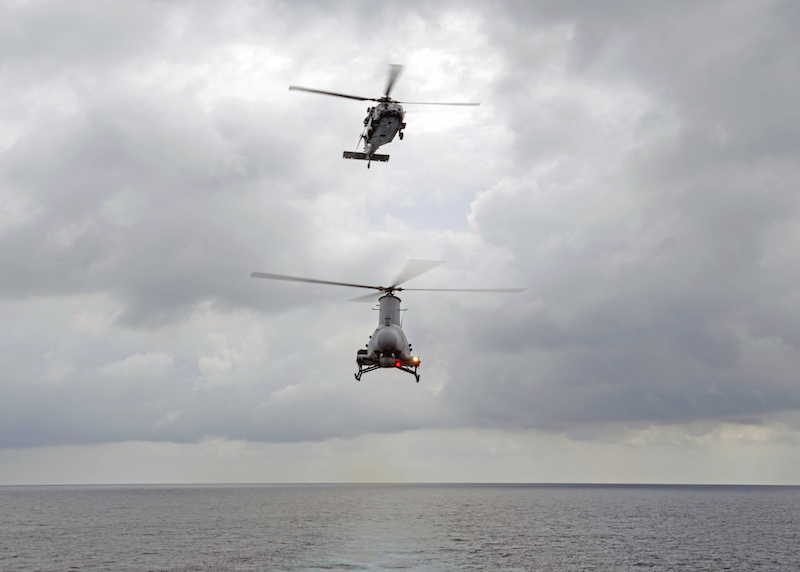 Both an MH-60S Seahawk and an MQ-8B Fire Scout successfully completed a manned-unmanned teaming demonstration. In May, Fire Scout acted as the laser-designating platform for a Hellfire missile, fired from a Sikorsky MH-60S.

AAC has sensors on-board both aircraft. In the case of the Seahawks (as with all derivatives of the UH-60 Black Hawk), the sensor monitors the engine starting sequence and aborts the start if something goes wrong. The sensor on-board the Fire Scout is part of the electrical distribution system.